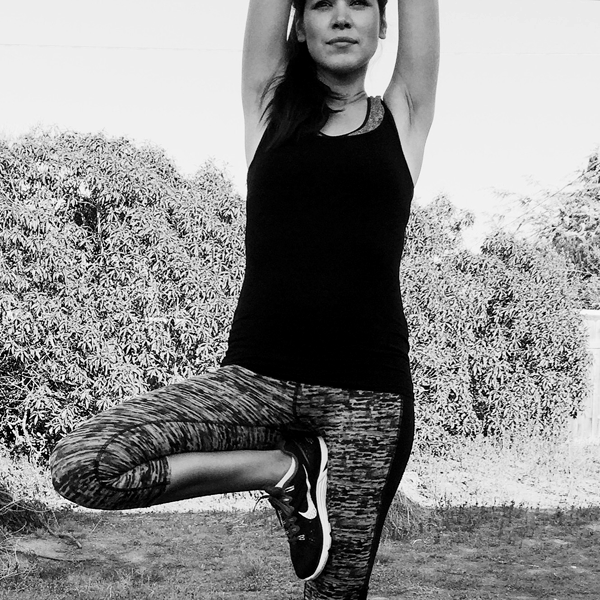 I wish I could tell you that my absence has meant that I've been on vacation with my family on a hot and sandy island enjoying lots of coconut water and fresh salty ocean breezes. But no my friends, I've delayed updating the blog for over a month because there's good news and bad news to share. I think in the back of my mind I was just hoping to update with only good news. "Yay friends! All is well! Doing great. Everything is back to normal!" And so my good news is that I am very thankful to say that I did recover nicely from my first surgery a few months ago. But the bad news was when pathology reports came back 2 weeks later it was not good news. 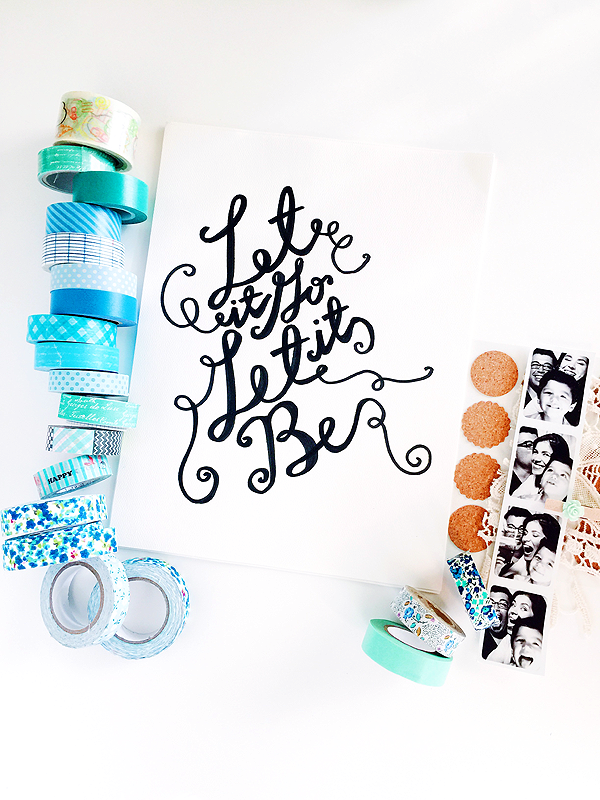 I was told that the cyst that was removed contained uterine cancer.  I had sadly gone alone to that appointment and was completely blindsided. The doctor continued with talk about chemo treatments and follow up cancer specialist appointments etc. I thanked the doctor for helping me in my journey up until then and left the office. All I heard for a few weeks from friends and family was how lucky I was that it was uterine and not ovarian cancer.  All i could think of was that cancer was cancer. And it was all bad. 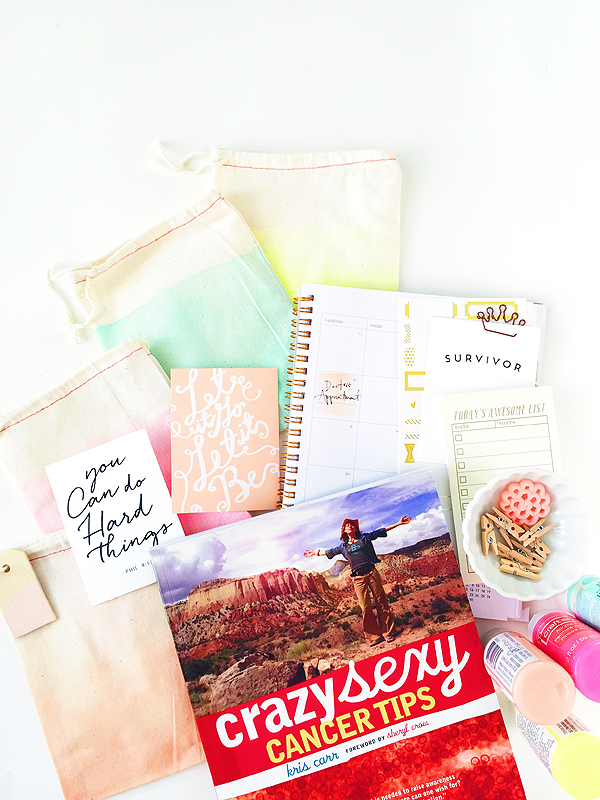 The treatment was looking like a few rounds of chemo and no more surgery. Then a few weeks later Mr. Handsome and I met with 2 cancer specialists and they both said the cancer was not uterine it was ovarian.  I think we were both devastated to say the least.  Although one surgeon was more optimistic than the other. one surgeon was very straight forward and kept it short and simple, only option: hysterectomy. After lots of prayer we decided to go with a hysterectomy.  I can't tell you how disappointed I was that I was done. Early this year I told Mr. Handsome that I thought I was ready to try to get pregnant again. I remember he was so happy. And now to think that it would never be possible and that opportunity was gone.  It's been a rough roller coaster of emotions. 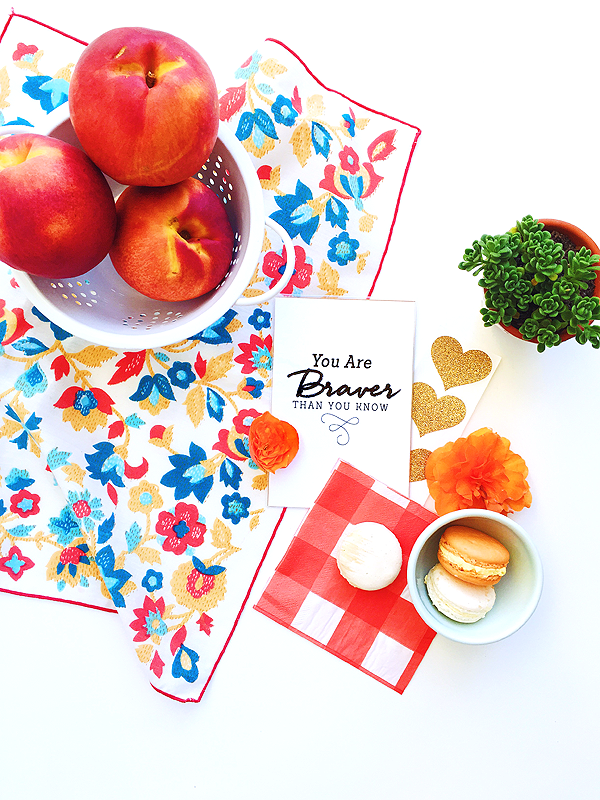 The hysterectomy was the safest bet that the cancer was not going to come back.  We could've left the left ovary and fallopian tube and waited to see if the cancer would come back and tried to get pregnant. The second doctor was hopeful that the cancer wouldn't come back but unsure if I would be able to get pregnant due to the endometriosis.
But I shared my concerns with Mr. Handsome:
- The last 3 months we discovered that I had 3 cysts that were considered normal to have.
- And that one of them contained ovarian cancer ( which was not detected by a blood test to screen for ovarian cancer - my levels were too low and didn't show anything abnormal ).
- And that this specific cancer stemmed from the endometriosis I also didn't know I had ( a huge fist sized ball) 3 months ago and didn't show up on any of the ultra sounds or CT scans.

I was just not convinced that they would be able to successfully "monitor" and detect if and when the cancer would come back. And as a wife and mama I didn't want to take my chances.  I believe in miracles. With my whole heart. And during this time I questioned my faith in praying for a miracle. Until I realized I had received one. A HUGE miracle in fact. Looking over my discharge papers from the ER ( after my cyst burst ) I saw that the ER doctor had written down "incidental finding" of tumor like growth. Incidental. huh. there it was. Thank you God for allowing that painful experience to happen because it alerted to the cancer in my body. I don't believe it was incidental at all. And if you ever look through the internet and search #ovariancancer you will find lots of stories of women who didn't have that advance notice and it breaks my heart. I read somewhere that ovarian cancer is a whispering cancer. You can't visually see it or feel it like you might be able to with breast cancer. You can't detect it with any screening measure ( pap smear, ultra sound, blood test etc.) only a conclusive surgery will detect it. And two months ago, the surgeon "saw nothing wrong with my right ovary" so he decided to leave it. Until we realized two weeks after the surgery, that the cyst removed next to it contained cancer probably coming from the right ovary thought to be "normal". I think about that and I am SO happy for good health care but I'm also very relieved that I don't put my faith in it. I'm thankful for my miracle of advanced notice. Despite this being the longest, difficult, most painful trial I've ever experienced I'm living proof that God is watchful, protective and caring.  I've not felt alone in this trial. I've felt a constant hope that He was in control and I would be more than OK.  He had not let fear consume me of worry. I felt he strengthened me through my family and friends who showed up for me when I needed them the most. 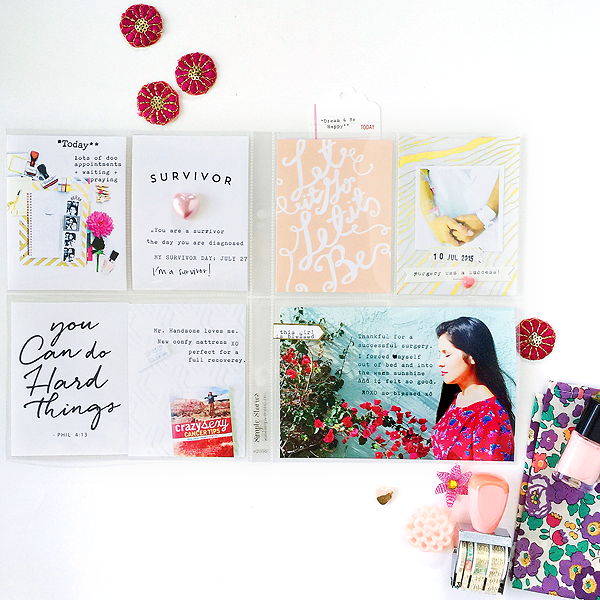 I had prayed about a way to share my testimony through social media but I didn't want to be disrespectful to anyone. I feared I would not be understood and people would get offended. Pastor Miles from the Rock had asked a call to action to spread more hope + truth + love through social media by simply sharing your testimony. And all I could think was my testimony up until that point was SO boring and not worth sharing. I don't believe God gave me cancer. But I am thankful He is using it to grow my faith and my family through it. Now one week fresh from the hysterectomy surgery I'm again at a place of healing. Of slowing down. Learning patience with myself and my body as I take time to recover. Oh how I wish for the normalcy again. But I know that will come in time and right now is for saying Yes to being taken care of. Accepting help and saying thank you with a grateful heart. Its been tough because the healing has been overwhelmingly more emotional for me this time around. As i was being prepped for the operation I had to sign a consent for the hysterectomy and as the nurse explained that upon signing the waiver I understood it meant I would never be able to have children I just broke down. It broke me. I suddenly realized this was my last chance. I was going to be final. I felt an overwhelming guilt for choosing my life rather than trying for another baby.  The nurse called in Mr. Handsome to help calm me and talk things over but before she left she held my hand and told me with tears in her eyes that she completely understood. It was okay, she knew the pain very well. She had three angels in heaven and she understood not being able to have children. 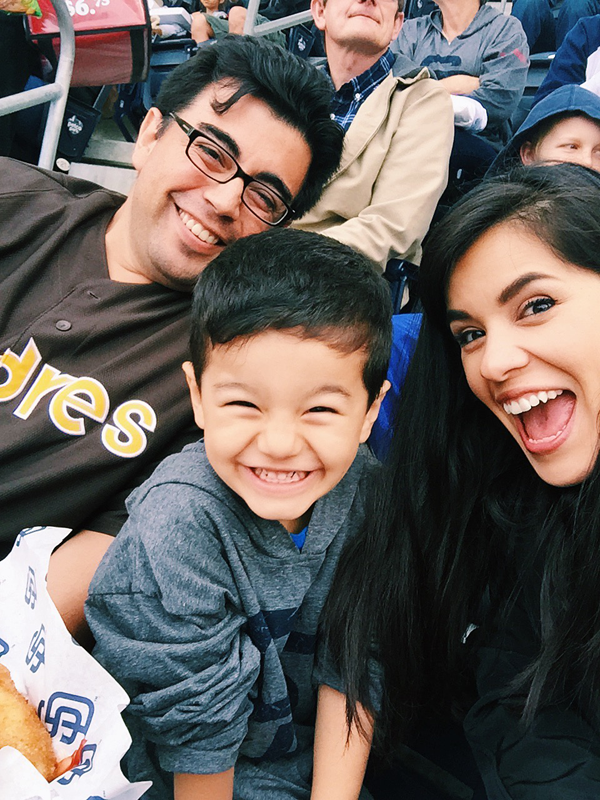 Then I cried for her loss. I realized Mr Handsome and I have been blessed to experience being parents already to our little Rafael.  Thankfully Mr.Handsome is such a sweet heart and assured me that we would be okay. Our family life can still grow through adoption. And nothing is more important than being together.  Boy we've come so far. I'm blessed. I'm overwhelmingly blessed.

Thank you lovelies. I'm not always sure just how much personal stuff to share but thank you for letting me share my heart and this journey with you. We're holding onto hope for another full recovery XOXO Cancer free this time XOXO

God bless you Debee! Praying for you! xo - Alisa

Thank you for sharing your story Debee. Much strength to you over the next months as you continue your healing journey. There's a wonderful infertility community through an organization called Resolve that might provide some info and support for you in your future family building. Snuggle your little one and husband and take good care of yourself.

I am so glad you shared your story of hope and faith. I feel blessed by it and encouraged that God is in your life and gratitude for the work he is doing in your life.

Oh man, I am sorry for your loss and pain. It sounds like you are doing all the right things. Hugs and prayers!

Thank you for sharing your story. Continue on your journey - accept help, accept support, except love and tears. You will find your voice and place in this world as you take baby steps in your healing.

Thank you for sharing your story you are so brave. I will keep you and your family in my prayers. I believe that accepting help and support is one of the most beautiful things. Take your time getting better and it sounds like you have a wonderful husband what a blessing.
xoxo
Gloria

Debbie, I am close to you.
I understand your state of mind, I also had to fight the cancer, but believe me, we're lucky to have next to us who love us. With them the pain is overcome, not just the physical one. We VS cancer. Courage, claws and roar of a lioness! Beat him! A hug from Italy.

Your post is overwhelmingly heartfelt and touching. My thoughts and prayers are with you and your family for a speedy recovery of body and spirit.

Hi Debee, oh jeez my heart broke for you while reading that. Ovarian cancer is something that is in my family and I've witnessed the process too many times. You are a constant source of inspiration to me and have been for the past 5 or 6 years! I'm so happy that you have support and have found comfort in certain aspects of your journey so far. Much love to you and your gorgeous family - Claire xoxo.

Debee, YOU are a miracle! Sending my love and healing thoughts.

Hey Debee,
Thank you for sharing - it is really informative for someone who only has only secondhand knowledge of this.

Promote Your Page Too 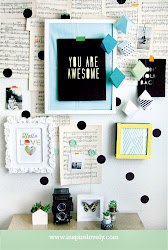 I ask that you show a bit of kindness and not copy or use any of my blog content ( words, art pages, photographs ) for profit or personal gain. I also ask you not adapt, modify or reproduce and distribute any of my exclusive designs as they are protected and subject to copyright. If you would like to post a photo you see on my blog please e-mail me first, I will be sweet I promise ;) I share a bit of me for personal inspiration only :) Thank you kindly :) Copyright © 2015 Deborah Ruiz. All Rights Reserved